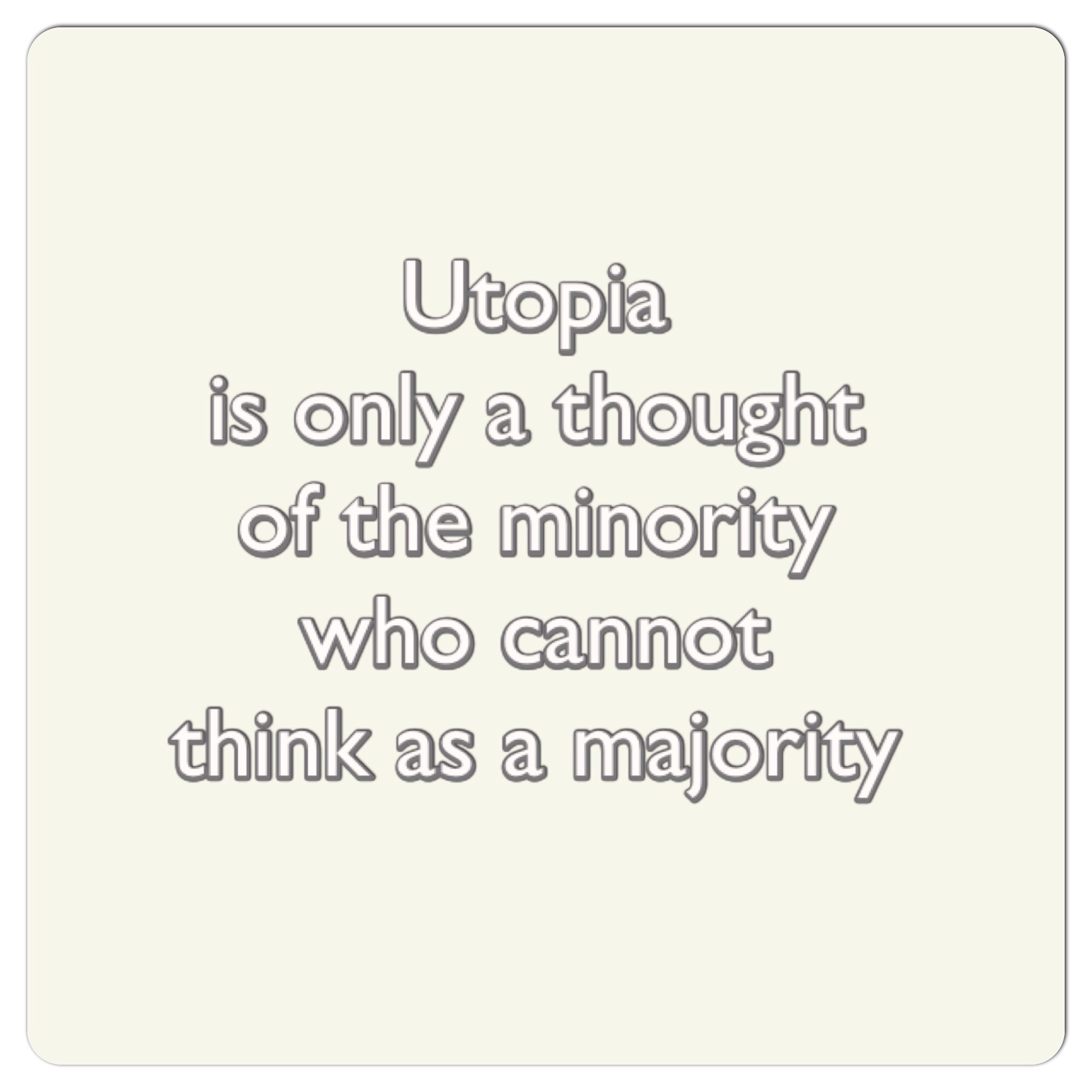 No one is happy to leave his/her country, with few exceptions.

People who live their countries are forced either by war or poverty. If we solve the problems of war and poverty, and it is really easy as it can be done today, we have solved immigration problems as well.

We only need a courageous and open-hearted governance to stop wars, close arms factories and redistribute the immense richness of half of the world to the other half.

We will have less immigrants as a consequence because everyone will be happy in their countries.

If you agree but you think that this is an utopia, think about the reason why you think this is impossible to realise and START doing something in your own daily routine to help towards that.

Start by stopping your little wars, be more peaceful with others, your neighbours, your environment and start sharing instead than just keeping and thinking for yourself. That is a good start!

Utopia is just a thought of the minority who cannot think as a majority.

– 200 million of them live below the poverty line