How shall we all feel about the humanity divided into those who have enormously too much and those who have enormously too little? Is this the way how things were meant to be? All human kind have been exploited to enslave the majority of people to work for enriching a minority who do not. Thousands of people starving and thousands of people who have so much food that it needs to be eliminated. Is this the world that we are leaving for our children, our nephews and the human kind all?
I have met thousands of people who think that this isn’t right but none who think the contrary. Why? Because that minority does not live among us, among the people. They cannot stand the simplicity of a pure human being, his kindness, his loving attitude, his generosity. All that annoy their ego and their arrogance. They cannot face it and locked in their gilded cages they laugh of mankind and with frightening ease stain of the blood of thousands of lives. 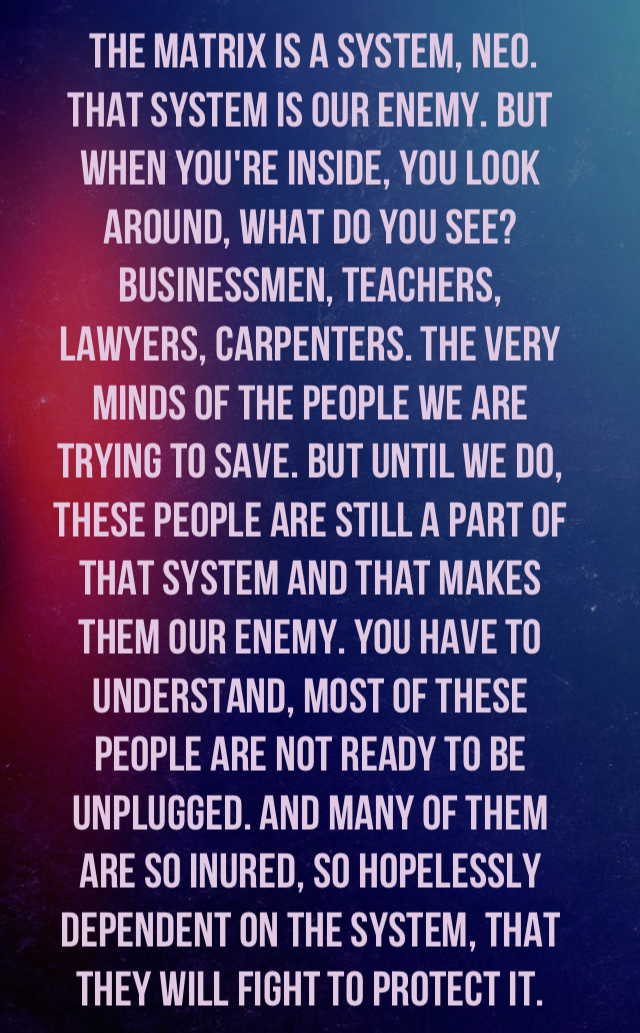